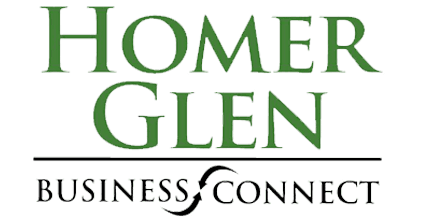 The Village of Homer Glen is an upscale gem located within an easy commute of Chicago in the southwest suburbs. Committed to retaining its unique character, Homer Glen has created a strategically inspired commercial development plan. This plan allows the Village to embrace quality growth along its high traffic corridors while preserving the natural and open space resources that have made it so attractive.

Where is Homer Glen, Illinois?

What is Fueling Homer Glen's Growth?

What Does Homer Glen Offer?

Who Lives in Homer Glen?